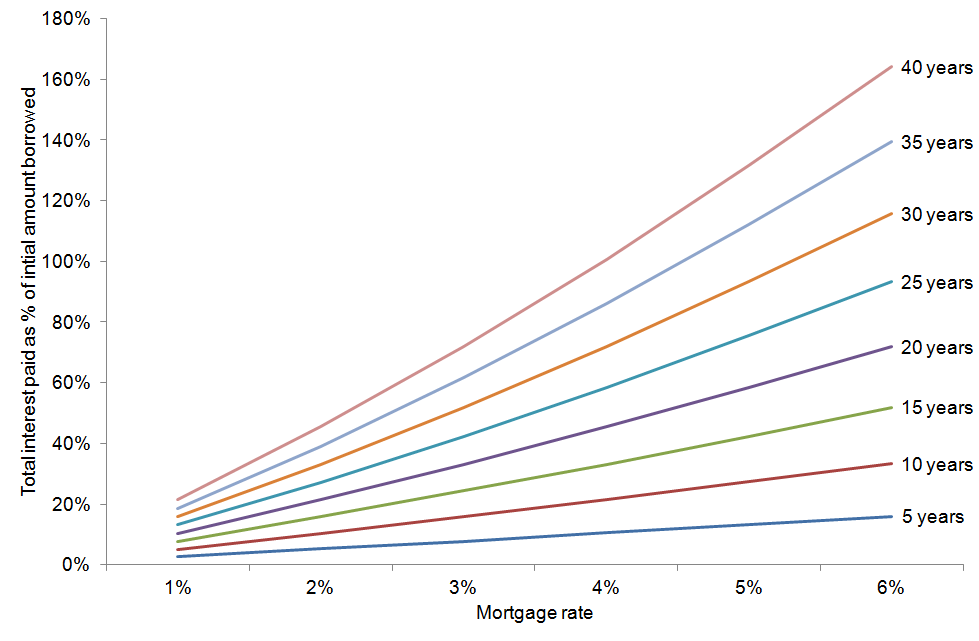 Yesterday I watched the UK Prime Minister David Cameron on BBC television as he made various claims about “affordable housing”.  The BBC itself summarised it thus.

If this is to be the new government policy then it will represent an even larger U-Turn than the recent one on tax credits. This is because as I have covered frequently on here it has been government and Bank of England policy to drive house prices higher for quite some time now. Also along the way the Prime Minister contradicted the speech given by Chancellor George Osborne on Friday and which I analysed then.

I believe we are in the middle of a turnaround decade for Britain.

This morning has seen a rather awkward development for the Prime Minister and it has been provided by research from the Halifax Building Society today which shows that mortgage terms are lengthening. From the Financial Times.